Here comes April. Scorching weather of summer is conveying a massage – the end of this academic year is approaching. G2, A1 and A2 students are going to prepare for their international exams and study leave, while G1s still have to work hard and take classes in the campus, reviewing for the end of year examinations. This means that almost all the activities are done this year. Under the rosy clouds on 25th April, a celebration is ready.

Today is fully prepared by both teachers and students. The whole Garden Room is emptied, which tables are decorated with red quadrille and snacks. Outside the Garden Room, student athletes are assembling. Wooden tables and chairs are rearranged into long tables with pizzas and fried chicken. 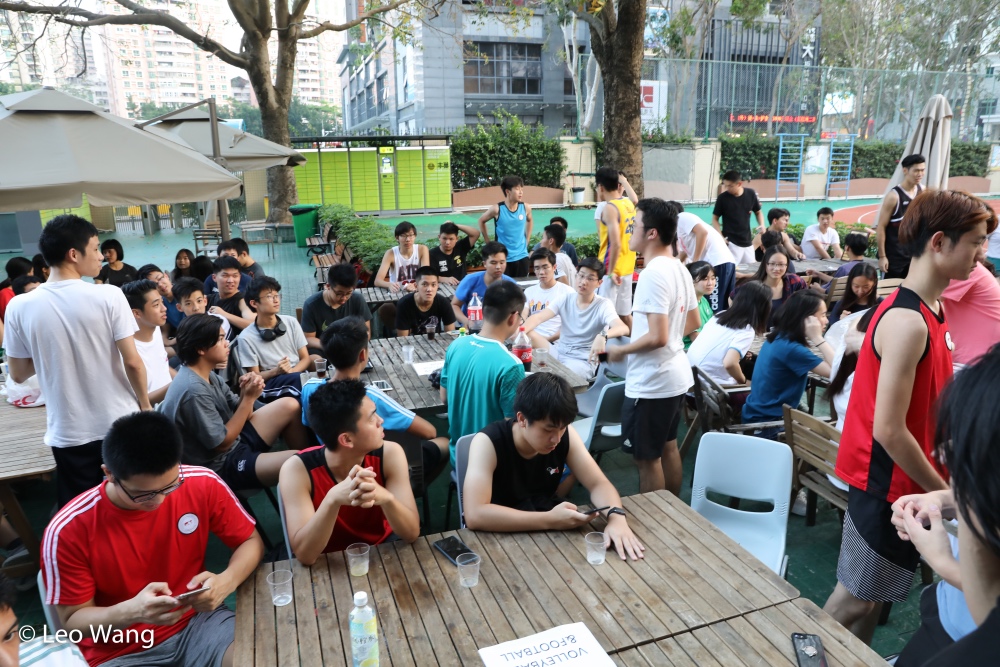 At the moment, Luke Walker is loudly announcing the names of outstanding student athletes for this season.

First of all, volleyball teams (who attracted a huge amount of attentions due to the high frequency of hitting people passing by) get their trophies in an enthusiastic round of applause. The following students are the main winners: 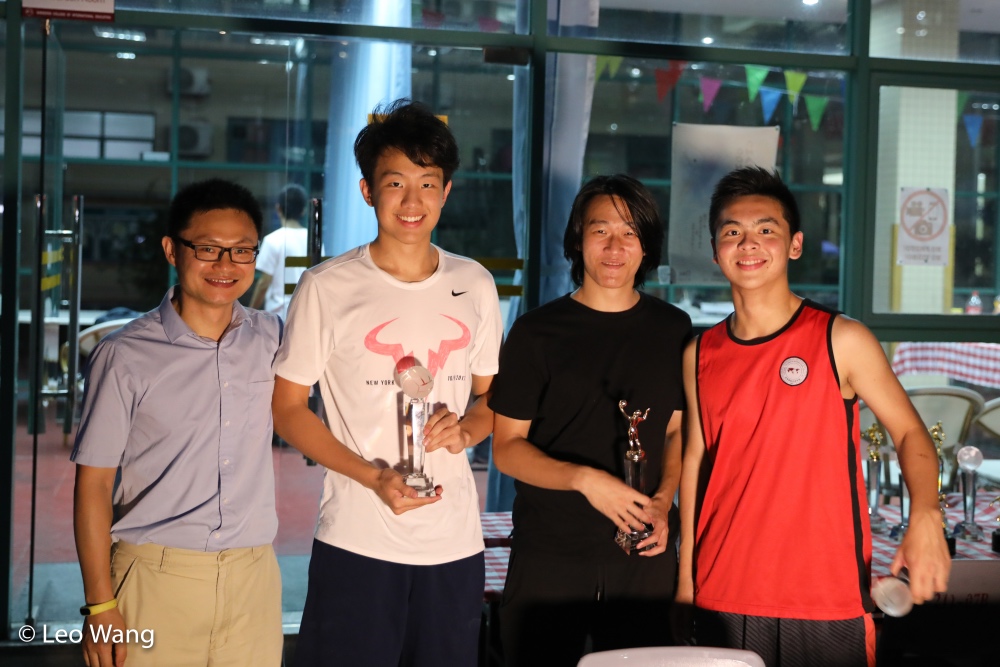 Players’ player of the year – Susan 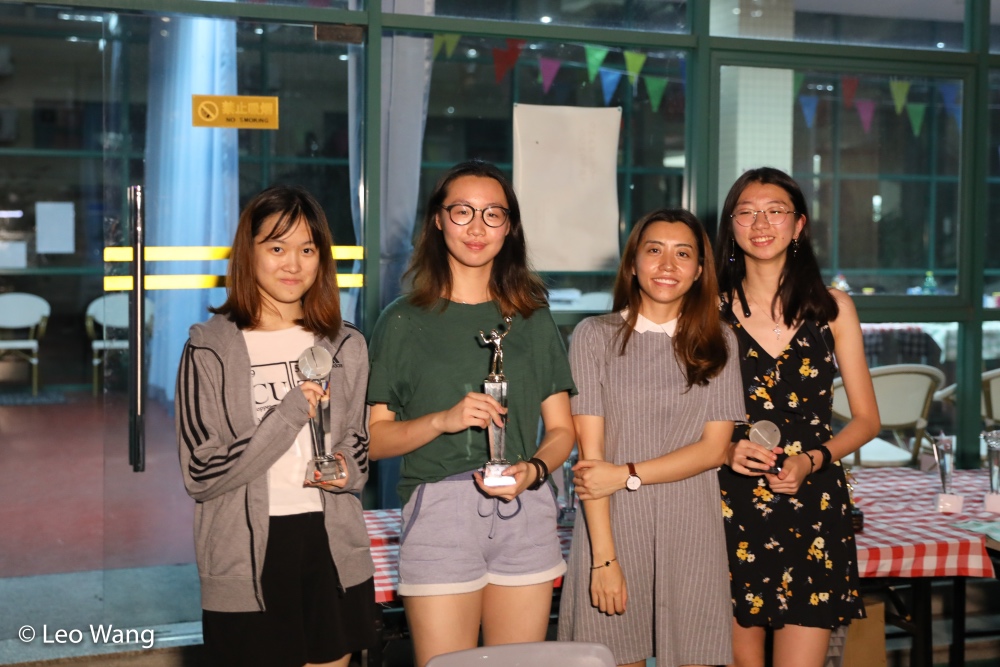 The following teams were basketball teams (who were the most of the people and got the greatest area of court). The following students were the main winners:

Players’ player of the year – Eric 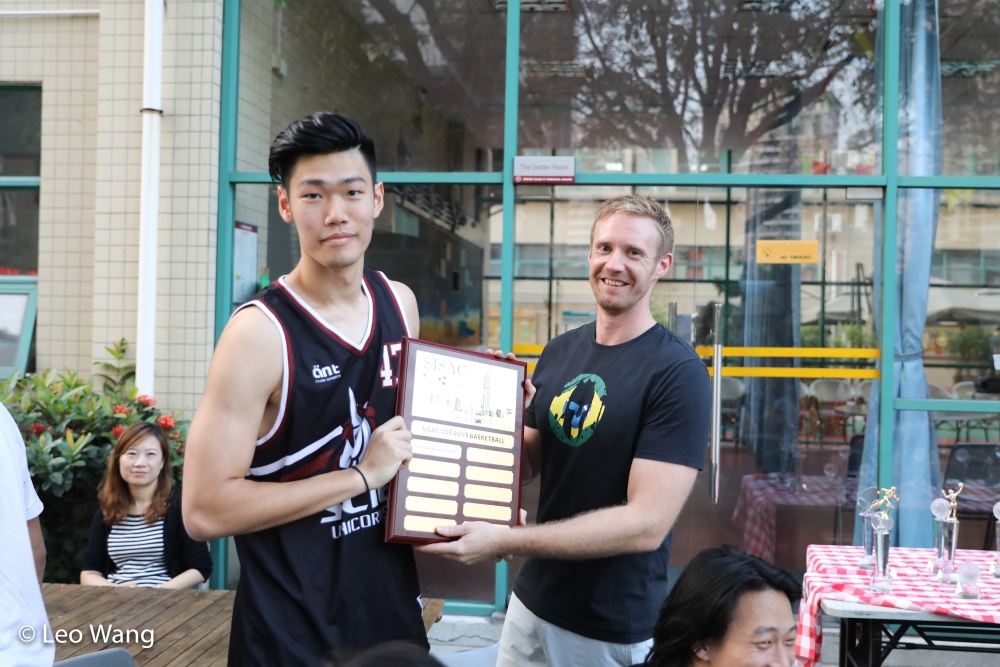 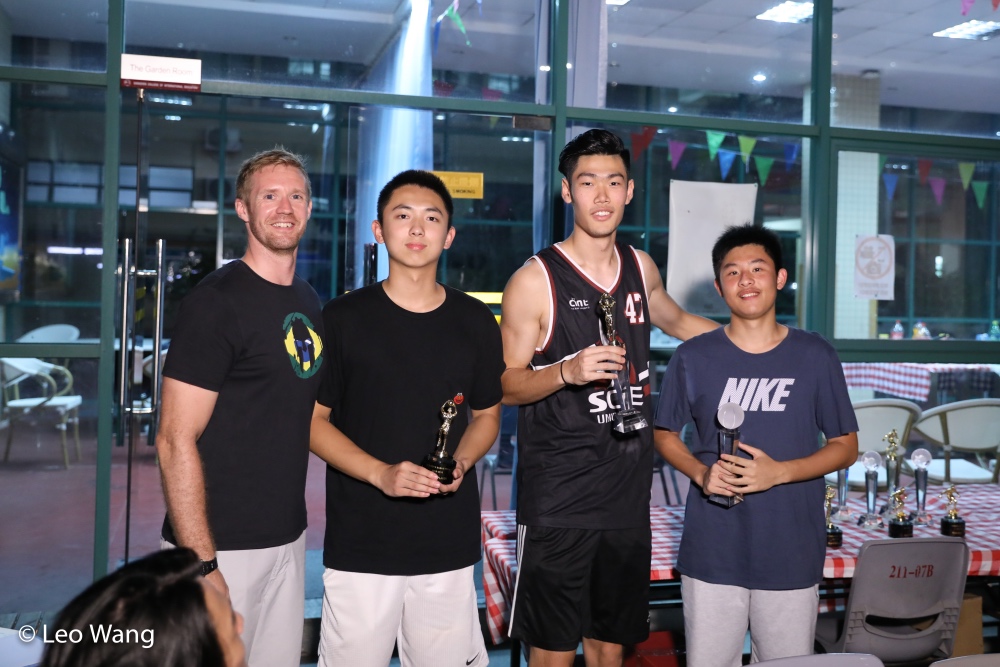 Players’ player of the year – Wendy 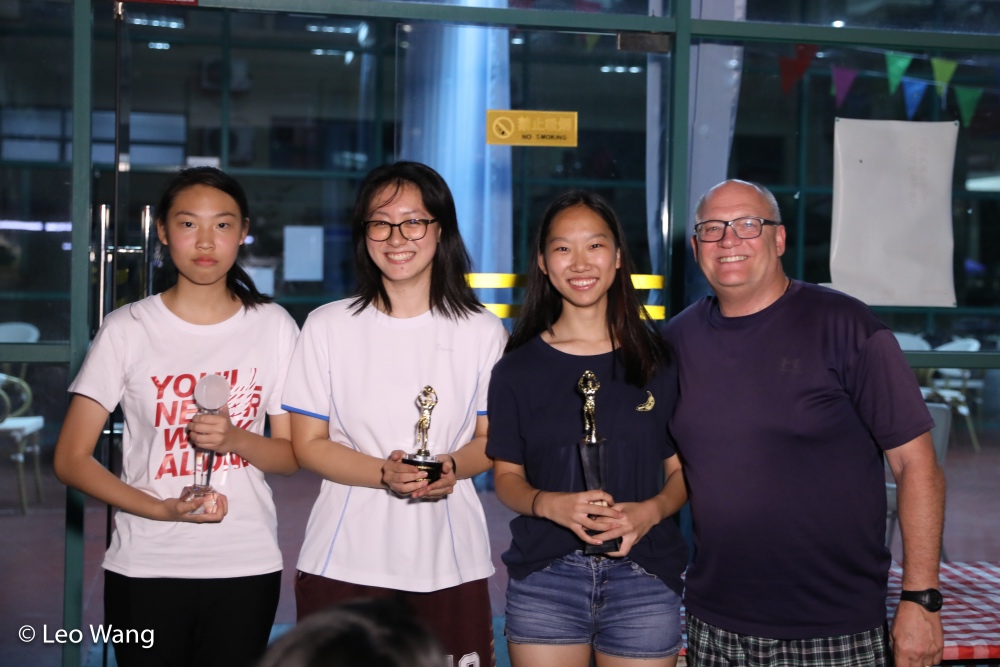 Football teams (whose court was occupied for years and played competitions outside school for every time causing many audience felt confused about their existence) went on in the great round of applause and cheering. The following students were the main winners:

Players’ player of the year – Nick 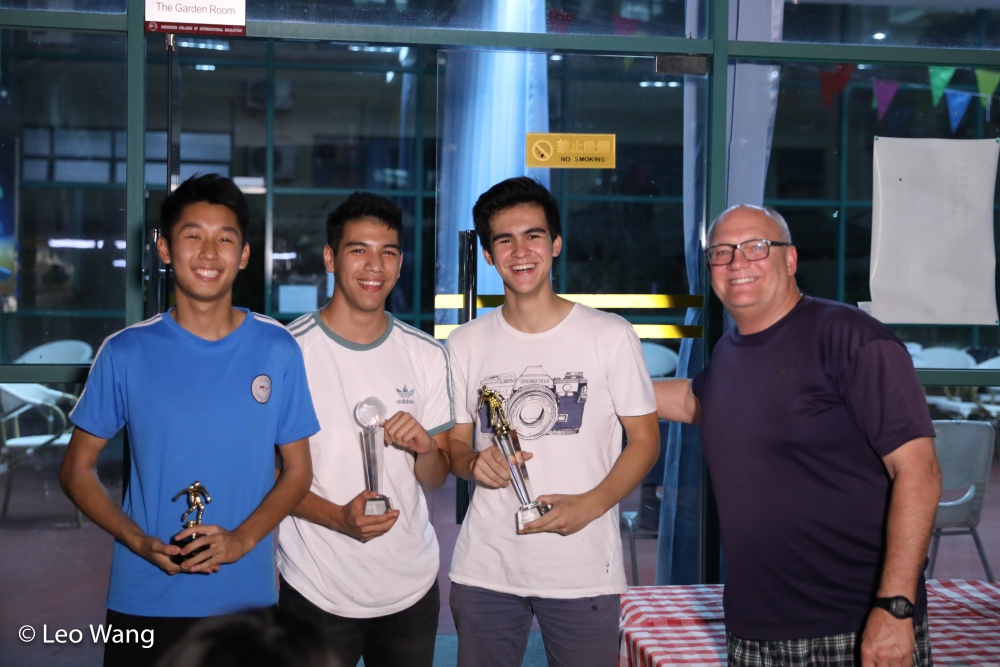 Players’ player of the year – Natalie 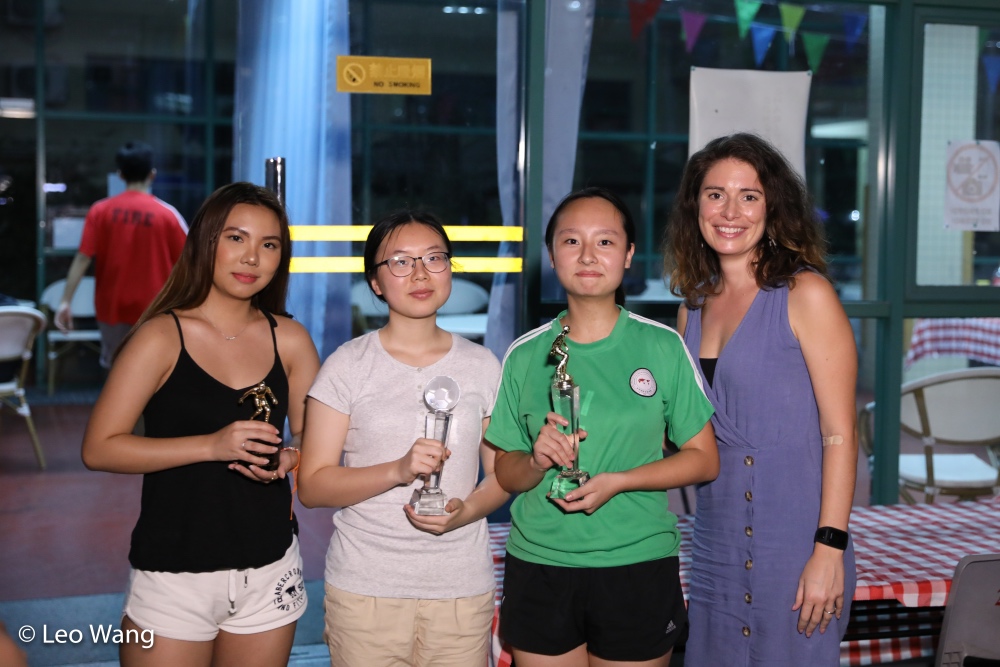 Despite the sky turned darker during the ceremony, the enthusiasm and passion of students grew higher. The following teams were badminton teams (who you usually thought were poor at sporting but could beat you on the ground if you tried to play a game), table tennis teams (who were found everyday using phones to play games instead of rackets) and cross-country teams (who already finished the competition with one day off before you knew it). They also won a large round of cheering for their achievements. The following students were the main winners: 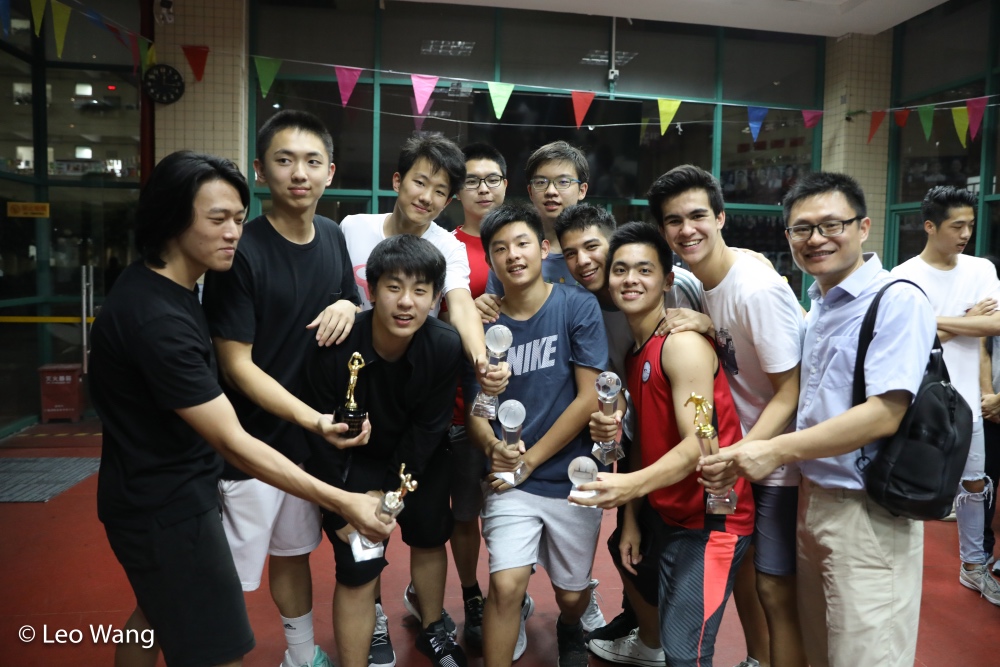 Finally, while everyone were finishing their dinner, Luke announced the following main winners:

Team of the Year 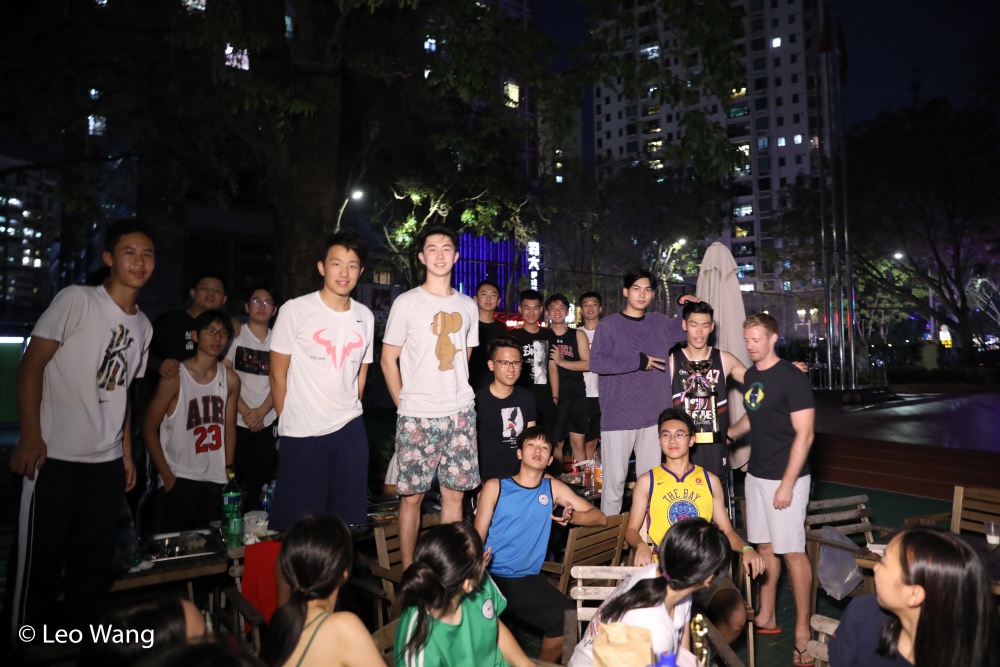 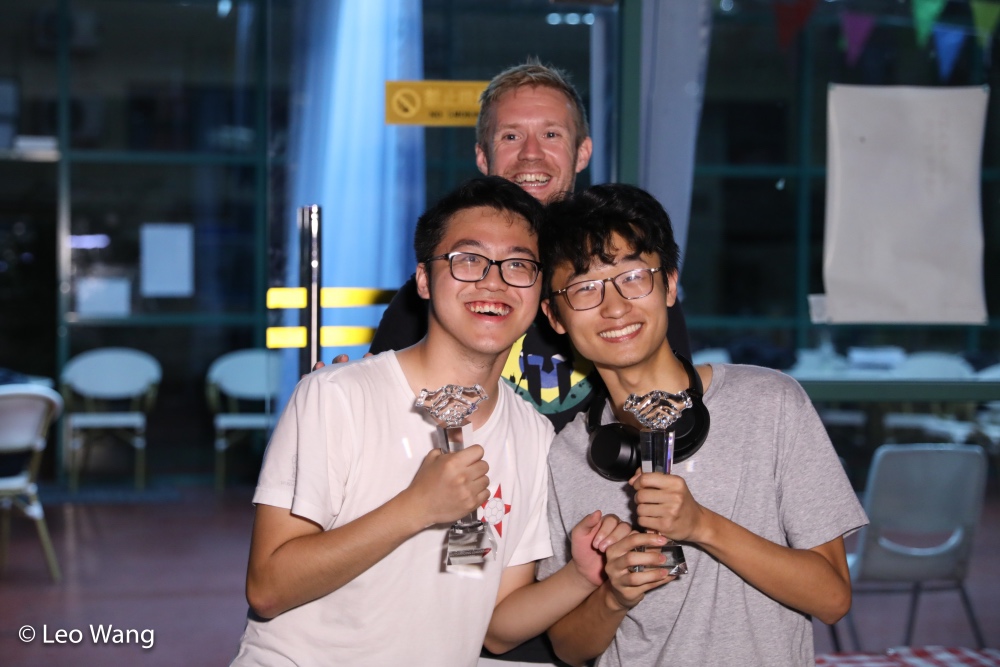 Additionally, the prize David Arthur Award was a completely new one developed in this academic year, and Elizabeth was an unprecedented award owner. Congratulations to this student athlete who played totally three sports for the whole season! 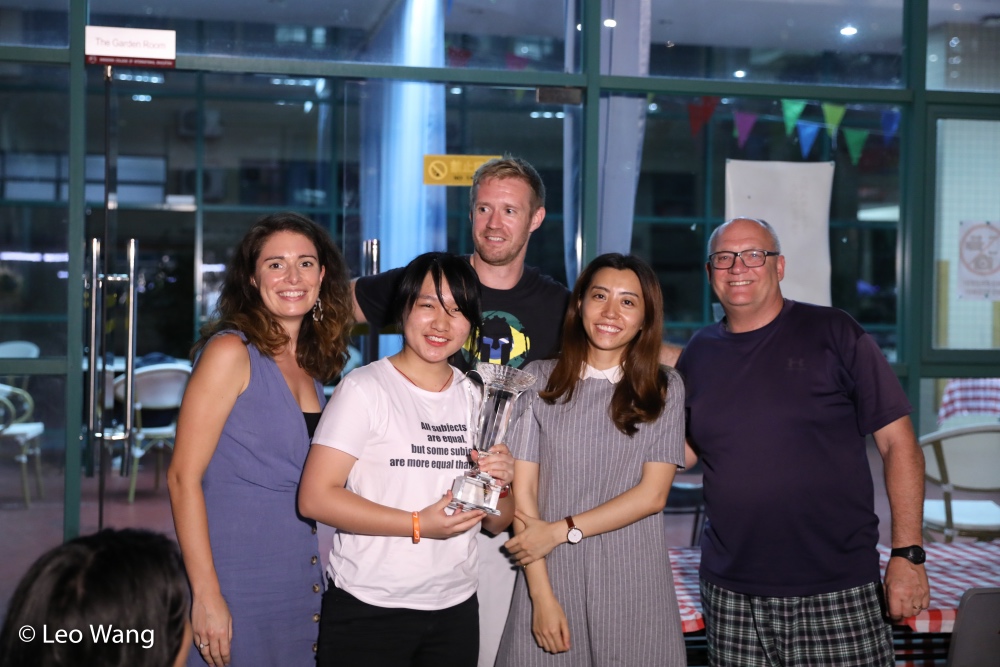 Finally, it is students’ time. School team members have meticulously prepared surprising presents for coaches, in order to express their thankfulness. For students, the coaches are extremely essential throughout the year, who shared excitement and enthusiasm with them when won, comforted and found the problems for them when lost. Some of them were hard, some are gentle, but a thing is everlasting — they were always there, for every competition.

In the confined garden room in the night, in the greatest hailing and applauding, and in Luke Walker’s tears (he claimed he didn’t but NEARLY), student representative Zac took his speech draft formally, and ended the last activity for this satisfying season.

At the latest last, congratulations for all students that attended and everyone that has represented SCIE this year outside of the classroom and on the sports field. We wish an everlasting success and sportsmanship, and looking forward to new silhouettes in the next season’s court! 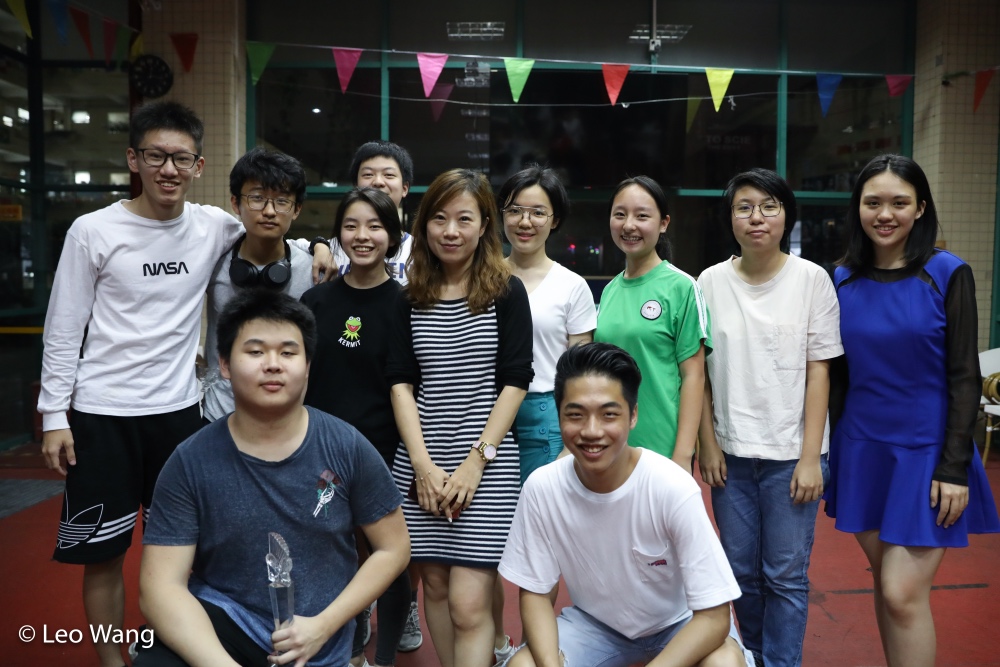 Also, special thanks to Leo Wang who took a lot of great photos for us throughout the season and students in sports department who wrote reports and filmed the games. Elizabeth also made a 15 minute long clip which features the highlights of all the teams, as provided by each team. It is played on all televisions inside the school and you could have a glimpse at the performance of our great athletes on the field.